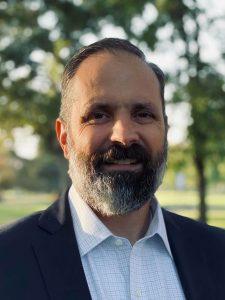 Chuck, his wife, and his daughter, moved to Napa from Seattle in 2014. Kelly, his wife, grew up in Napa and has family here. Chuck enjoys playing golf in what free time he has and wishes he could find a good, cheap place for Pho in Napa.

Don’t Wait to Ask For Help. Reach Out Today!

All too often, people wait until after they are denied benefits to contact us. Their claims might be legitimate, but are denied due to incomplete medical and vocational information, inexpertly completed applications, or wrongheaded conclusions by their medical consultants. You can avoid these problems by reaching out to Linden and Cottrell Law in Napa, California before you file a claim. We know what documentation is required, have experience dealing with physicians to ensure that medical records submitted to SSA or private insurers are complete, and are familiar with how the court system works.